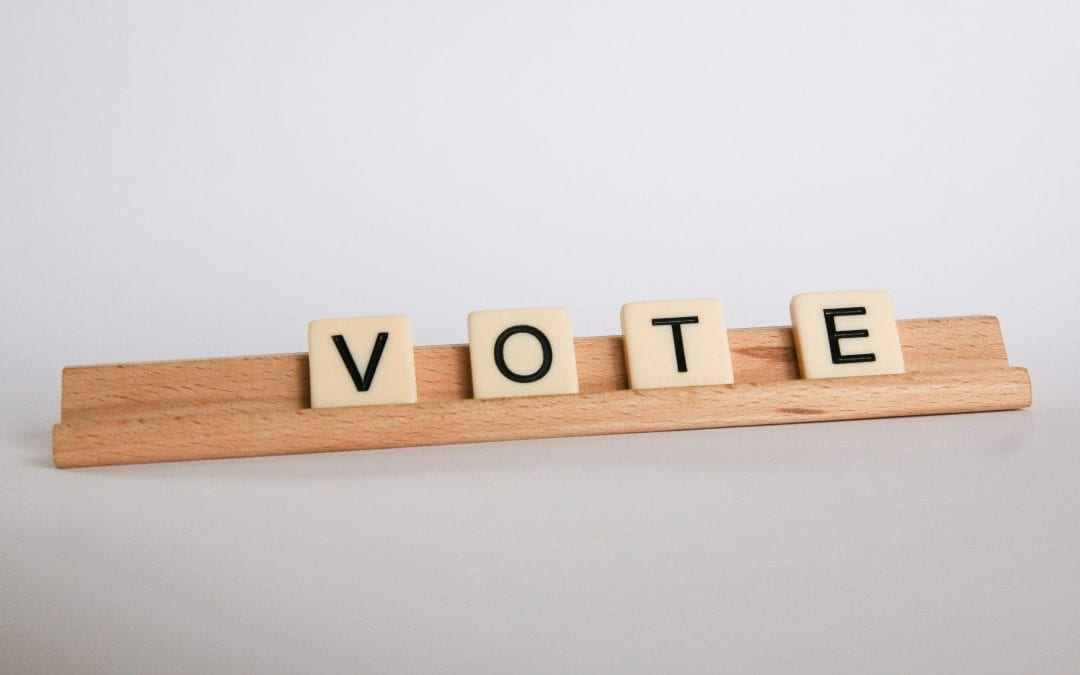 Voters will go to the ballot November 3rd in New Jersey, and among the major items being voted for, residents will also be voting if marijuanna should be legalized or not. Currently, it is a huge felony if someone is found with marijuana. If this law is reversed, a person previously convicted could have this expunged from their record.

Recently, some states have experienced a trend in favor of legalizing marijuana. According to DISA, there are 12 states that have fully legalized marijuana,including medicinal and decriminalized.

New Jersey is one of many states considering legalization. On November 3rd, 2020, citizens will vote on recreational legalization of the drug. Currently only medicinal marijuana is legalized in New Jersey.

New Jersey also currently has one of the highest arrest rates for marijuana possession in the country. Although there are laws to decriminalize marijuana and lessen penalties for possession in both the State Senate and Assembly, none have passed yet.

In New Jersey, if a person is caught in possession of less than 50 grams of marijuana and they have no intent to distribute, they will be charged with a disorderly persons offense (commonly referred to as a misdemeanor).

Under NJSA 2C:35-10a(4) laws, possession of less than 50 grams of marijuana currently carries maximum penalties of up to 6 months in prison and $1,000 in fines. With a good lawyer, this issue can be resolved as a first time offender may be eligible to have their charge(s) conditionally discharged. Compliance with the terms of this diversionary program allows for a person to have no criminal convictions on their record after a period of supervision.

If a person has been previously convicted of a marijuana offense in New Jersey, with the help of a qualified lawyer, they may be eligible for the conviction to be expunged from their record.

If recreational marijauna is legalized in the state of New Jersey on November 3rd, this can change a lot of things, especially for those who have previously been penalized for possession of marijuana. With the help of a qualified lawyer (contact us!), first time offenders dealing with these types of legal issues can have their charges conditionally discharged. Regardless of the crime related to marijuana, contacting a lawyer will help you understand how to proceed and if a conviction can be expunged.