Trump’s announcement and our recommendations for New Jersey Religious Organizations 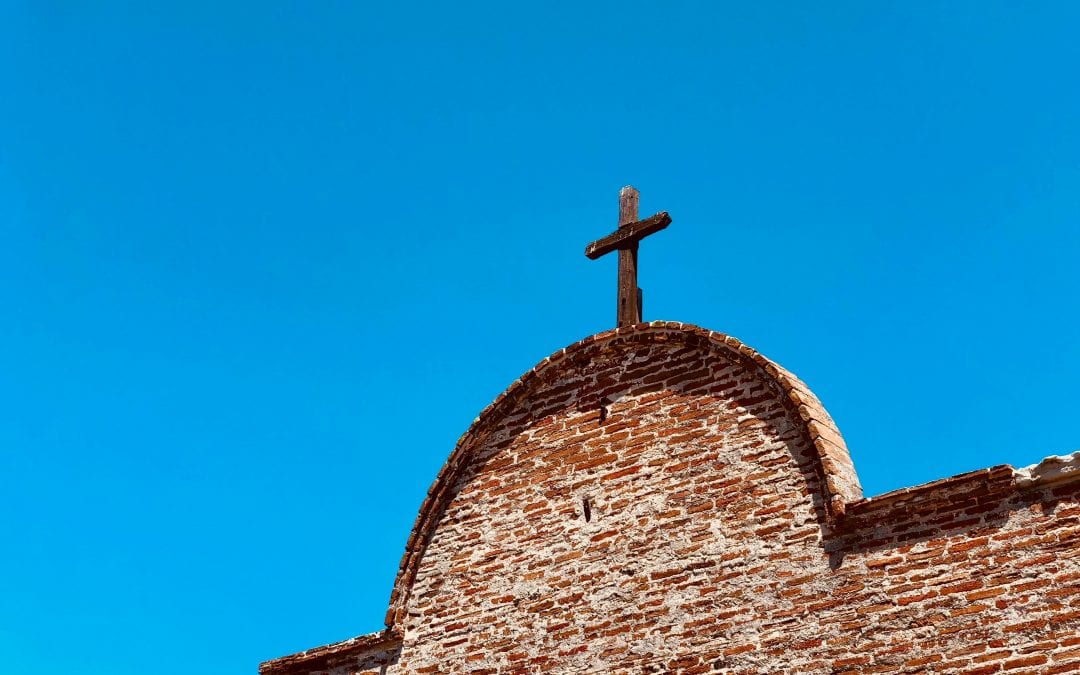 On Friday March 22, President Trump made a bold demand of all state governors to reopen places of worship despite the state of the pandemic. Although some state governments have followed the orders of the president others are asking all churches to continue to close their doors.

This poses a conflict between federal and state laws and can be confusing for churches in states that are going against the presidents announcements.

On Friday, Murphy announced groups of up to 25 people can gather outdoors, and last week established a framework for drive-up services, but he said restrictions on indoor gatherings will remain.

This discrepancy can be extremely confusing for any pastor, priest, Rabi, or religious organizer. Should you open your doors this Sunday, or wait for the governors blessing?

Although there is no absolute answer we hope we can shed some light and help you make that decision.

Historically, it is not uncommon for the state and federal government to disagree on a law. A modern example of this is cannabis laws. Federally cannabis is a schedule one drug and therefore completely illegal, however in certain states the legalization of cannabis has become normalized and a part of every day life. Unlike cannabis, the reopening of churches is not permitted on the state level and is being advocated for on the federal level.

Keeping this in mind, my advice to churches, synagogues and mosques is quite simple. When something is illegal on the federal level but legal on the state level, it is normal for state governments to help fight for the citizens who are participating in that behavior and also normal for the federal government to turn a blind eye instead of allocating valuable resources to prosecute the offenders.

In this situation it’s quite different. Although this is mere speculation, I believe that state governments will continue to penalize the reopening of religious gatherings despite the federal announcement permitting these actions. In other words, Phil Murphy can still penalize your organization for violating state law no matter what federal law dictates. Now thimfs are different if the issue is heard infront a court and a court finds that the governors orders are in violation of federal law but that could take quite some time. It is interesting to note however that several churches are suing Phil Murphy already so be aware that by the time you read this a court could have made a decision already.

That being said it is likely that no court will release guidance in time for this weeks services.

So what should your religious organization do?

Should they go against the state laws and reopen to serve their congregation with the hopes that the federal government will protect them? Or should they follow state mandates and keep their doors closed?

Well my personal advice is to first consult the hierarchy in your religious organization. Whether that be bishops or a diocese or whomever is helping your organization at a regional level.

If there is no hierarchy, or the hierarchy has no guidance then my advice is simple.

Avoid the drama and KEEP YOUR DOORS SHUT! Stay at home and continue to do broadcasted and live streamed services. I say this for three reasons.

First and foremost, avoid the exposure to state fines and punishments that the state of New Jersey has issued to those violating quarantine laws. Of course this is not opportune but you have adapted so well for this long. Continue to have faith in your state governments and wait until the state allows you to reopen your doors. Avoid the headache.

Secondly, if the idea of closing your doors despite federal guidance permitting you to resume services troubles you so much, than there are other options you have to voice these concerns that do not involve violating state law. For example your governors office is doing exceptionally well at fielding questions and concerns during these troubling times. Write your governor a letter! List all your complaints to the government officials who represent you. Tell your senators who represent you on a federal level to fight with your state government to reopen churches. Don’t know how to write a letter to your government? Go to this website find the address of the individual you want to write to and then use the same site to call that office often after they receive the letter to follow up. https://www.usa.gov/state-governor

If none of that works than you can even join the other churches in filings a law suit against the governor.

My third reason for advising churches to remain closed is probably the most obvious. The risk of covid is not eliminated. If your governor is so scared of the virus that he is going against federal orders to try and protect his people than I believe that the heads of religious organizations should also take the steps of protecting the congregation. I am not just an immigration lawyer, I am also a committed coptic orthodox Christian and there is nothing I miss more than being able to partake of the holy Eucharist but I must still adhere to the law. The bilateral government of the United States allows for discrepancies between federal and state law but we should all do our best to follow all laws. Furthermore when we don’t like a law there are mechanisms in place to help every regular citizen have their voice heard.

The conclusion to this article is quite simple. If you find yourself in a state that is not permitting the reopening of religious organizations than you should adhere to your states laws. Religious freedom is the cornerstone of American beliefs and therefore I believe it will be one of the first sectors to have limitations lifted. Until that point let’s continue to be patient and continue to do what it takes to manifest our religion in our homes. The churches, synagogues, and mosques will open their doors again soon my friends. The purpose of religion is to bring peace, but breaking state law to try and expedite re-opening can only bring drama and turmoil.

I pray that you all are well and safe in this time and I urge any of you with questions to contact our New Jersey law firm. We are here to help.