My Sister And I Got Tattoos… And We Joined in On A 700 Year Old Tradition! 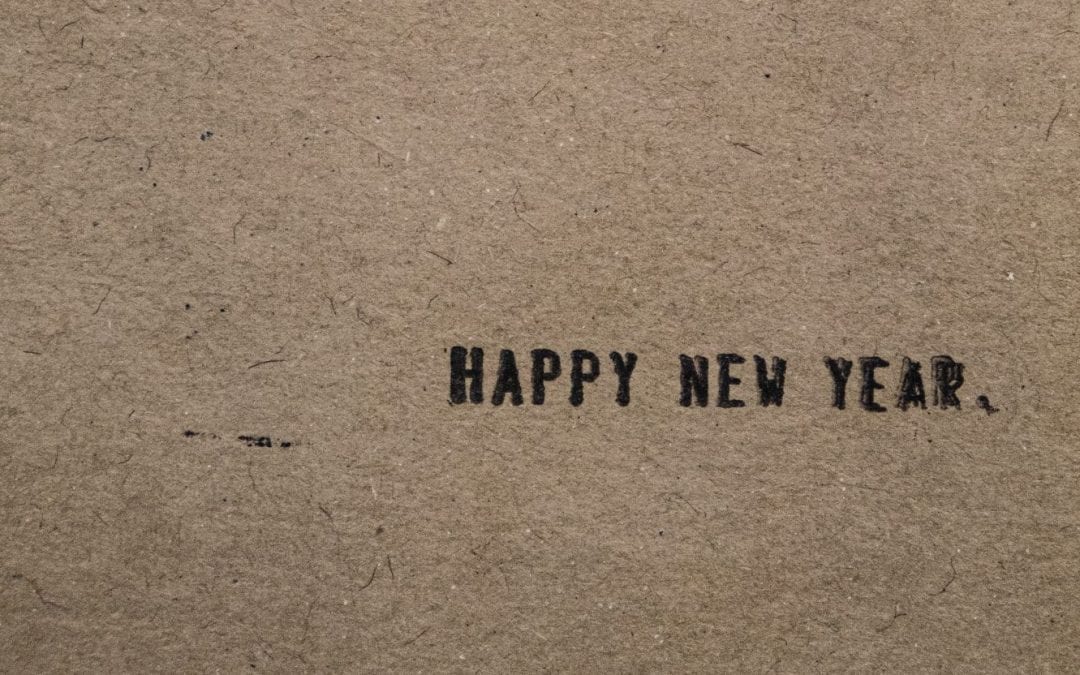 Happy New year every one!

This new year my sister and I were celebrating two things. Her twentieth birthday (my baby sister is growing up, oh no!), and Coptic Christmas, which we celebrate on the 7th of January!

One thing a lot of people don’t know about me is that I am Coptic (Egyptian) Christian. This is an ancient religion spanning back thousands of years. It has tons of traditions and hundreds of ancient rituals, and one of them….. is a tattoo!!

Yes a tattoo! Although some modern copts are against this tradition it is one that is extremely common among my people.

Not many people know exactly why coptics have this 700 year tattoo tradition, but there are a few lingering stories. One story I heard was that it is an ancient tradition from the time of peak persecution of the Coptic Christians. At this time Christians were killed and their bodies were thrown in the street. As a result the children would get marked with the symbol of the cross, so that if their body was ever thrown on the streets other Christians would see the cross tattooed on the right wrist and bury the body.

Another less gruesome some reason for the tradition is for modern day visibility. Coptic Christians are a very proud people. therefore when one Christian sees the tattoo of another they know to welcome that person as a follower of Christ.

There are tons of stories and I could not find any definitive proof but to my sister and I we had a different reason. To us it was an act of self identity. Growing up my sister and I were exposed to a little of almost every culture. So many different types of people had an influence in our lives, but there was one constant. No matter where we were or who our friends were, the Coptic religion has been so influential in our lives so, whatever the real reason this tradition began, to us it was a way to solidify that our faith will always be present in us.

So now I have a tattoo and I love it! YAYYY!

Wishing you all the absolute best,