I am so glad you visited. This is where you can sign up for a call with an immigration lawyer, book me for speaking engagements and receive 20% off online therapy sessions. This is also where you can find all our social media links so you can join the JAB Law community!

About our Founder, Joshua Benjamin

Joshua Benjamin was born in Cairo, Egypt and immigrated to the United States with his parents at the age of four. He attended Rutgers University in Camden, NJ and received a Bachelor of Science in both economics and philosophy in only three years.

Joshua then graduated from Drexel Thomas R. Kline School of Law’s Accelerated Juris Doctor program, receiving his law degree in two years. He then created a national immigration law firm based out of the historic downtown Haddonfield, New Jersey.

Joshua has devoted his life’s work to fighting for those who may not be able to fight for themselves. It is his “American Dream” to give others the tools to pursue theirs and that is what he is doing.  JAB Law has quickly grown over the years and has been able to help hundreds of immigrants and businesses.  Josh always prioritizes community by closely working with the Camden County Office of the Public Defender. He also leads the immigration department of the Christian Legal Clinic of Philadelphia. 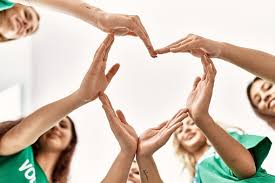 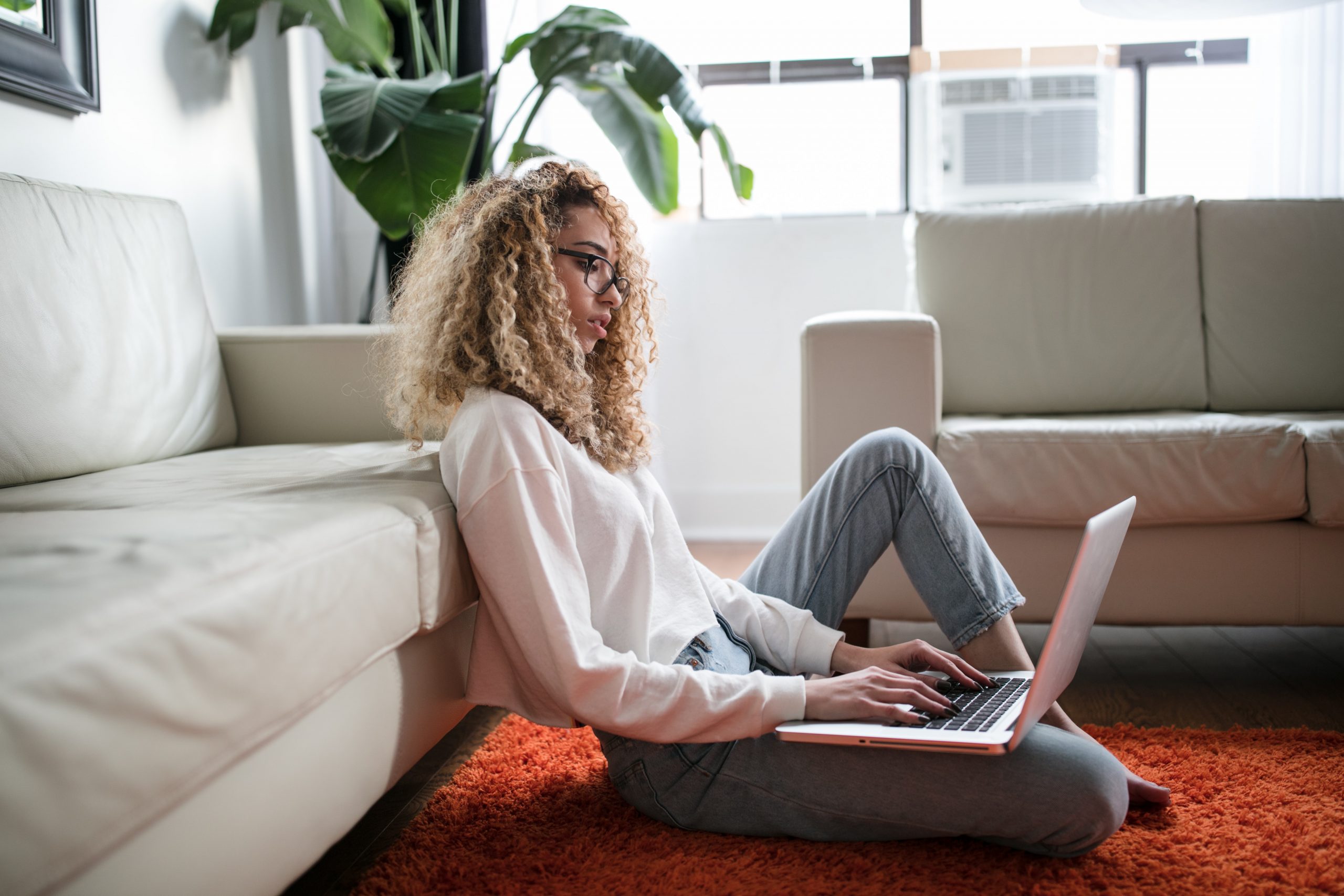 Get 20% off online therapy packages 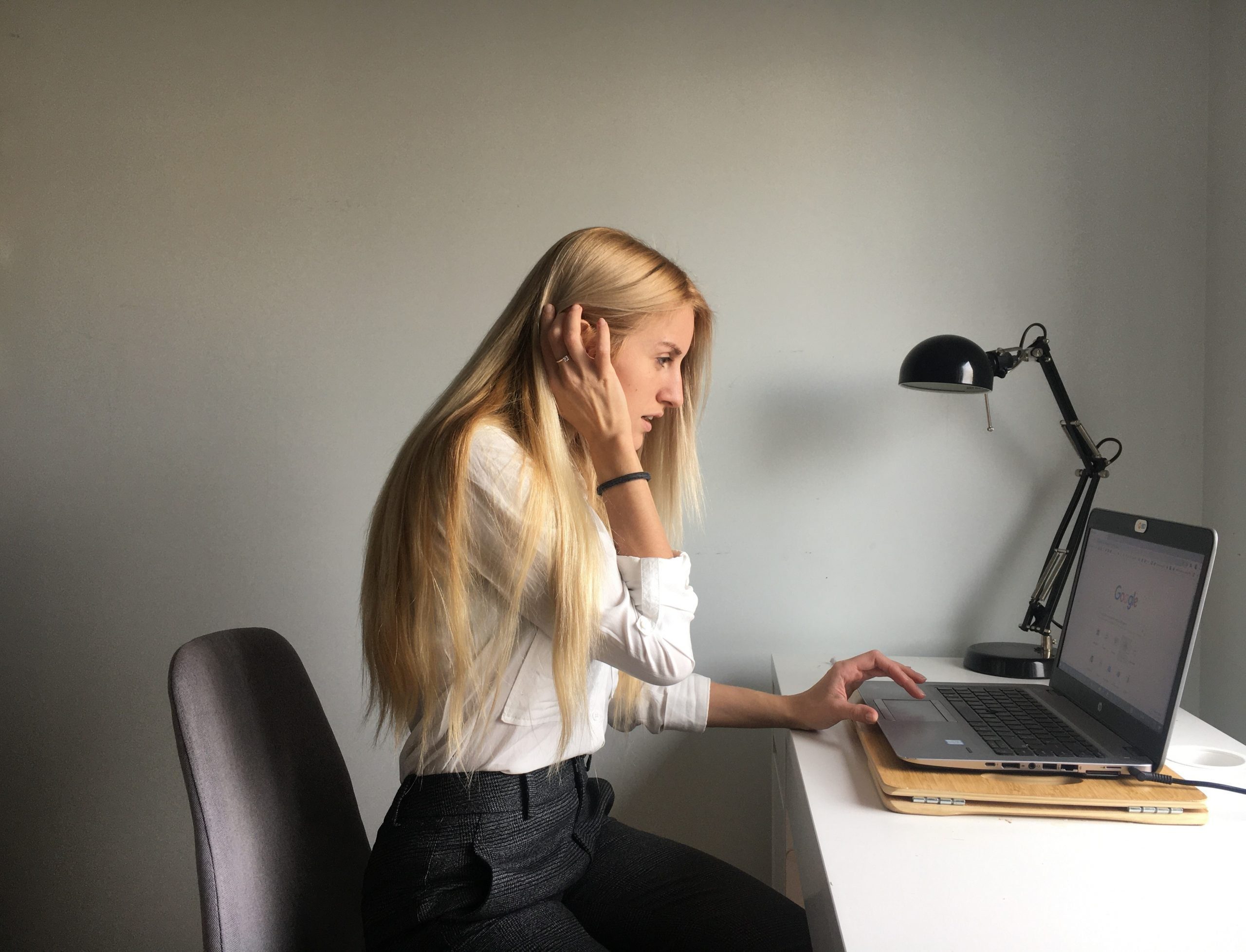 This account is paused while I start this new jour

Take a look around and walk down the street. Use h

Email jhatcher@clcphila.org a resume to schedule a

Look in the looking glass while turning right or l

Have a legal question?