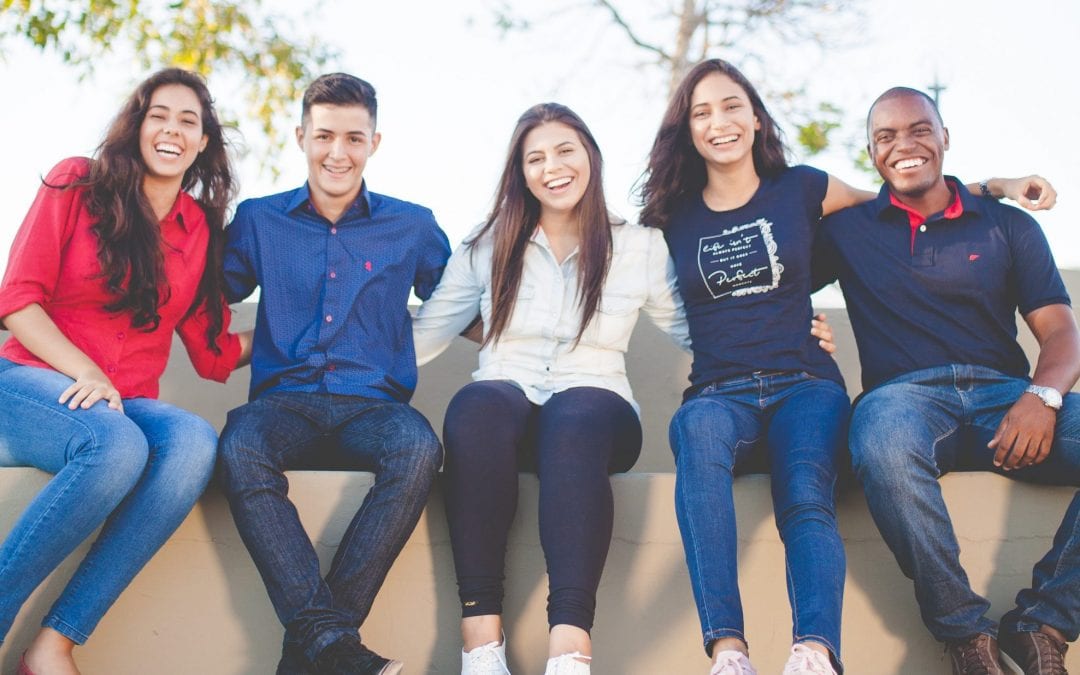 A recent battle between the U.S Immigration and Customs Enforcement regarding international students in the United States showed that under pressure, the Trump administration determined it best to return to the status quo.

Recently U.S. Immigration and Customs Enforcement announced a new Temporary Final Rule, greatly impacting international students allowed into the United States via the Student and Exchange Visitor Program (SEVP). International students are allowed in the U.S. though F-1 (academic) and M-1 visas (vocational). Because many schools were offering online courses in the fall, the Trump administration declared that if they had less than 3 credit hours for a physical class, they would have to return to their home country.

What the New Rule for International Students Meant

Many schools have decided to adopt a “hybrid approach” (a mix of remote and in person instruction). Under the new rule, if a school has adopted this model for the Fall, an international student may take more than one class online, but the school must certify that the courses are not completely online and that the student is taking the minimum amount of credits online possible.

These new regulations were complex and can make international students more vulnerable to illness or forced removal.

How Universities and Colleges Responded

Many universities and colleges vehemently opposed this rule, so much so that they decided to sue the U.S. Department of Homeland Security and the U.S. Immigration and Customs Enforcement agency. There were 17 states and the District of Columbia that joined this lawsuit, Monday, July 13th, calling the policy “senseless and cruel.”

Response of the Trump Administration

Shortly after multiple lawsuits were filed, the Trump Administration rescinded the rule. On July 14, 2020 (the next day), Judge Allison Burroughs, who is a federal district judge in Boston, was planned to preside over oral arguments in the Harvard-MIT case.

Instead, she announced: ““I have been informed by the parties that they have come to a resolution. They will return to the status quo.”

This rescission is a rare course of action, but exemplifies the power people can have advocating for justice and what is right.

During this unprecedented time with COVID-19, there have been a lot of issues that have been brought up in the country related to legality. This issue with international college students is one of the many. In the end, the pressure from various colleges moved the Trump administration to dismiss their new rule regarding the Student and Exchange Visitor Program (SEVP). The international students, as well as the many colleges, universities, and 17 states that filed the lawsuit, won.